The Divorce Process in Kenyan Courts

The Divorce Process in Kenyan Courts 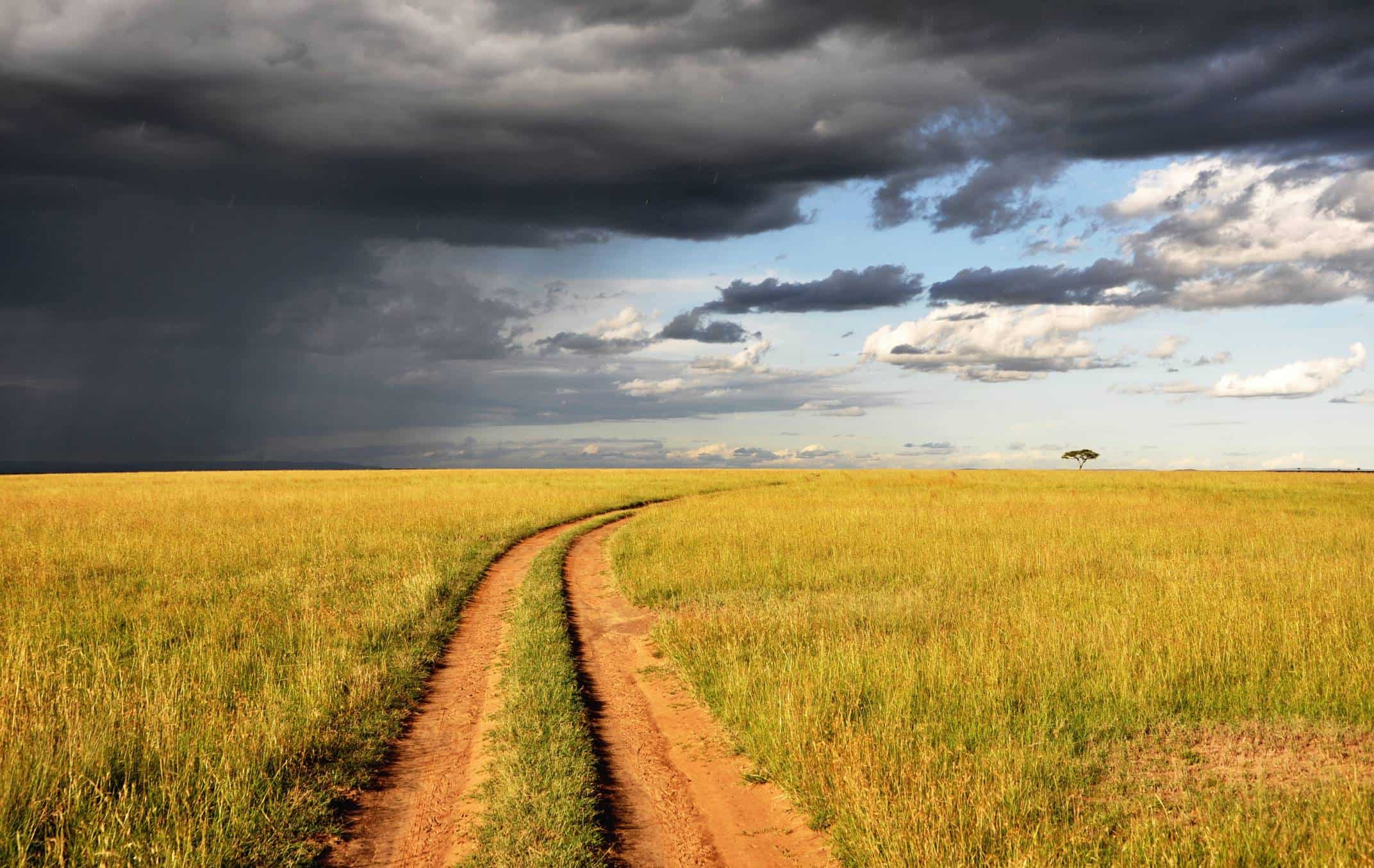 When can I get a divorce in Kenya?

One can get a divorce after they have been married under any recognised system of law.

Can I get a Divorce before 3 years are up?

The Kenyan courts have made pronouncements on allowing spouses to divorce before 3 years are up.

Do I need a Court Divorce?

The court is vested with power to dissolve marriages in Kenya. A party shall petition the court for divorce in a Muslim Marriage, Hindu Marriage, Christian Marriage, African Customary Marriage, and Civil Marriage.

The Kadhis’ Courts issue divorce decrees in Muslim Marriages as stipulated under the Constitution of Kenya.

What are Divorce Papers?

What is the Divorce Process?

The simplified steps to divorce/dissolution of marriage and obtain a divorce decree in Kenya are as follows:

What are the Grounds for divorce to obtain a decree absolute?

These include cruelty, adultery, extreme depravity, irretrievable breakdown of the marriage and desertion.

Where can I find the Divorce laws of Kenya?

Marriage and divorce laws of Kenya are contained in the Marriage Act and the Matrimonial Property Act, which also contain matrimonial laws as well as case law you can find on Eklr.

What is a divorce Decree?

This is the legal pronouncement/order by a court that the marriage is dissolved. Initially a decree nisi is issued and subsequently it is confirmed to be a decree absolute (final decree of divorce), meaning that the divorce shall be rendered absolute and the parties shall no longer be married to each other.

A person seeking a divorce usually files the petition in the magistrates’ court.

What is a divorce Petition and what is its Purpose?

What is the Difference between separation and divorce?

A separation is a court order to live apart (It is informally referred to as a limited divorce) while a divorce is the process you undertake to dissolve the marriage permanently.

How do I get a Civil Marriage divorce?

This is done by filing a petition for divorce in court and the grounds include desertion; cruelty; depravity and irretrievable breakdown of marriage.

Can I enter into a Separation Agreement with my spouse?

Yes. Under S 14 of the Marriage Act, parties to a civil marriage may agree to live apart for one year and any such agreement shall be valid and enforceable, and legal separation papers shall be filed with the court.

What is a Contested divorce?

Can I attend Divorce Mediation during the court process?

Sometimes the court may ask parties to seek alternative dispute resolution in the form of mediation to discuss disputes other than the divorce decree and the order from the mediator may be adopted by the court as part of its orders. Thus parties may discuss maintenance, marital assets and children during the mediation process.

Can I get a divorce simply by filing divorce papers Online?

Divorce papers cannot be prosecuted online although they may be filed online in some parts of Kenya e.g. in Nairobi County. The divorce decree is issued by the Kenyan courts.  Fake divorce papers are those which are not being used in an actual divorce case before a competent court of law in Kenya or abroad.

What is a Mutual divorce?

A mutual divorce is one in which both parties agree to divorce and often means that neither party blames the other for the divorce. In Kenya, we have an ‘undefended divorce’ as opposed to mutual where the Respondent can decide not to file an answer/cross petition against the Petitioner.

DIY Divorce/ Do it yourself Divorce in Kenya?

This is a divorce that is run by a Petitioner or Respondent without support from a lawyer and while permissible, one needs to be careful on procedural issues, evidentiary matters and the divorce grounds.

What is the Cost of Divorce in Kenya?

The average cost of a divorce varies depending firstly on whether it is contested or uncontested and an uncontested divorce tends to be cheaper as there are fewer disputes and procedural issues for the advocate to work through. A contested divorce can be expensive if issues of children, custody or support and maintenance and matrimonial property issues also need to be thrashed out.

Where can I get Divorce Advice?

Law firms such as Koya & Company Advocates that have a family lawyer/ divorce lawyer provide legal help and guidance with regard to your divorce. We handle divorce petitions and provide divorce advice to both men and women. Contact us today for a divorce consultation and let us advise you on your case.

How Can Parenting Work after Separation?

Parties are at liberty to enter into a parental responsibility agreement which shall be approved and adopted as a court order by the Children’s Court. The principle under the Constitution of Kenya and the Children’s Act is that both parents bear equal parental rights and responsibilities.

What is the family Court for divorce?

The initial court of jurisdiction is the magistrate court to handle family divorce issues.

I was wondering whether entering a second marriage without getting a divorce is legal?

What are the steps to divorcing an Alcoholic?

Alcoholism can provide several grounds for divorce to the marriage e.g., cruelty where alcohol makes the alcoholic spouse a batterer of their wife or husband; irretrievable breakdown of marriage as the alcoholic can focus on nothing other than alcohol thus ignores the wife and other financial duties towards the family as well as ruining the reputation of the sober spouse in the community through drunken escapades etc.

How does divorce impact Custody of a child/children of the divorcing spouses?

The interests of the child are paramount when deciding which parent shall have custody of the child during/after divorce proceedings. Child custody is determined at the Children’s Court and legally, both parties have the right to seek custody as they have equal parental rights and responsibilities. Ordinarily, custody of an infant/child of tender years shall be given to the mother unless the mother is a manifestly unfit parent.

Where are divorce Procedures of Kenya found?

Divorce procedures are outlined under the Marriage Act under the Matrimonial Proceedings Rules 2020.

When were the New Divorce Laws enacted?

The Marriage Act which stipulates the law on divorce was enacted in Kenya in the year 2014 and in 2020 there was an amendment to the Act with new Matrimonial Proceedings Rules.

koya_client | FAQ Divorce and Children’s Law | No Comments
FAQ's Matrimonial Property Law in Kenya Is my spouse entitled to half of my assets/half my house on divorce? Not necessarily. Kenyan Law provides that separately owned assets remain the…

koya_client | FAQ Divorce and Children’s Law | No Comments
FAQ's The Annulment of Marriage What is a marriage Annulment? An annulment is a court decree that a marriage is null and void and has been since the marriage was…