The Banking Act (CAP 488, Laws of Kenya) and Regulations thereunder have stipulations on how licensed entities are supposed to set interest rates on loans granted to customers. Similarly, the Consumer Protection Act has stipulations on what consumer lenders need to consider when setting interest rates.

Often times, customers may take a loan and subsequently after default, they find the enforcement measures by lenders are oppressive thus leading them to seek relief before the courts from the said loans, interest and penalties.

There are increasing cases in courts on unfair interest rates on loans as consumers become more aware of the rights under Kenyan Law.

Banks are limited on the interest they recover from defaulted loans and the maximum sum of interest they can recover cannot exceed the principal owing when the loan becomes non performing. Additionally, banks may recover reasonable expenses of debt recovery from the debtor. Therefore, any person seeking to challenge debt recovery actions of a back will keenly look at the interest charged and take note of the period from when the loan became non performing as stipulated under the Banking Act.

Also be keen on what you deem unfair charges and what is noted on your statement as penalties; the rounding up of figures and percentage interest rates; the manner of compounding interest; the base lending rate of the Central bank of Kenya as the benchmark for a conscionable interest rate; etc. Unfair credit card interest charges can also be challenged on the basis of inter alia the provisions of the Consumer Protection Act of Kenya (No. 46 of 2012).

There is a proliferation of microfinance lenders in Kenya as the business is not regulated and some are known for charging very high interest rates and penalties which Kenyan courts have sometimes termed as “usurious” or “unconscionable”. There are various proposed bills that have been presented to Parliament to regulate microfinance lenders that do not take deposits and such proposed regulation targets various aspects of their operation including interest rates; and enforcement actions by these mfi lenders.

The Consumer Protection Act has provisions on consumer lending including unfair lending practices, rescission of agreements where there is unfair practice; default charges and penalties chargeable by providers of credit; etc. While some lenders charge consumers for prepayment of loans, the Consumer Protection Act also stipulates rights of consumers with respect to prepayment such that lenders cannot prohibit prepayment of loans. Consumers also have rights with respect to statements on the loans that should be issued periodically as stipulated. Such statements often contain enough information for the client to understand the principal, payments that have been made and what is the balance. Default by the Lender to comply with this requirement on statements is deemed a failure of disclosure duties under the Act and may provide positive consequences for the borrower.

A borrower has the right to go to court and enforce their rights against the lender for unfair interest rates. While courts acknowledge that court generally does not interfere in parties’ contracts, the court will set aside unconscionable or unfair bargains where interest and penalties charged on clients is manifestly excessive. Also variations must be done within the terms of the contract must be reasonable and done on notice to the borrower.

Thus, in a Court of Appeal of Kenya Margaret Njeri Muiruri vs. Bank of Baroda (Kenya) Limited [2014] eKLR the Court asserted that failure to avail information on interest rates to the borrower was unfair and lenders do not have unfettered discretion in their conduct to borrowers to act unfairly to charge exorbitant interest. The Court acknowledged that while there was freedom of contract, it was not within the power of the lender to unilaterally change terms without even notifying the borrower of the change, because the borrower had been deprived of his legal right of prepayment or to seek better terms from another lending institution of their own choice. 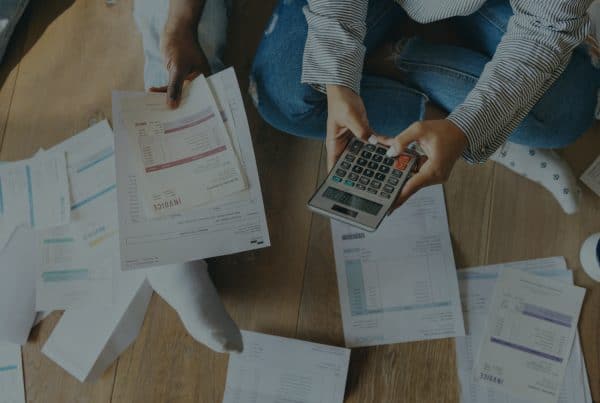